The holiday fair in the historic walls of the Original Manila features a bazaar offering products from the regions and events like parades, concerts, games and more. The fair will be until January 31, 2017.

DOT intends to hold the fair yearly. Sec. Teo assures to give focus on the improvement of Intramuros as a cultural heritage site and tourist destination. 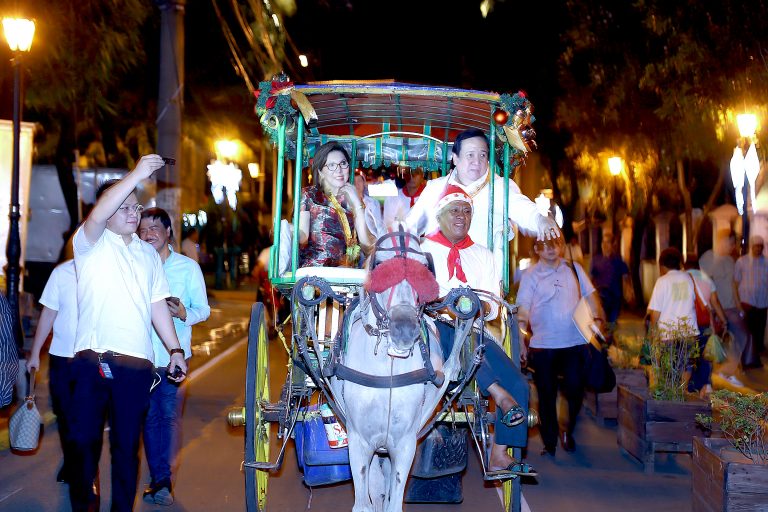 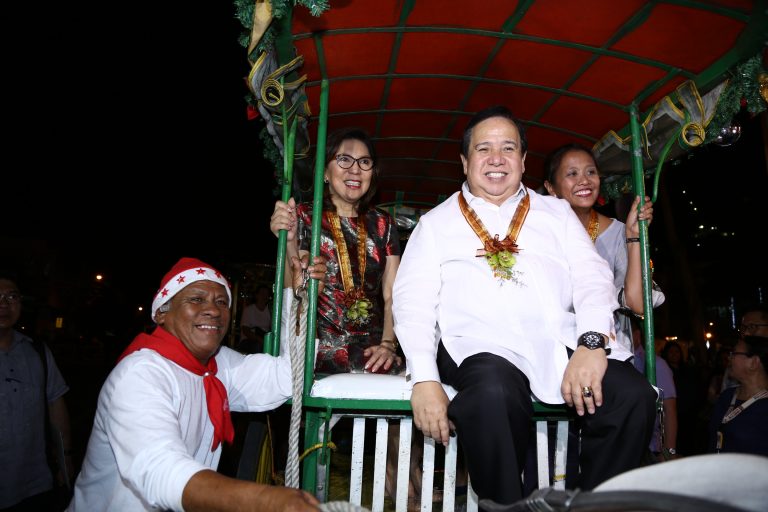 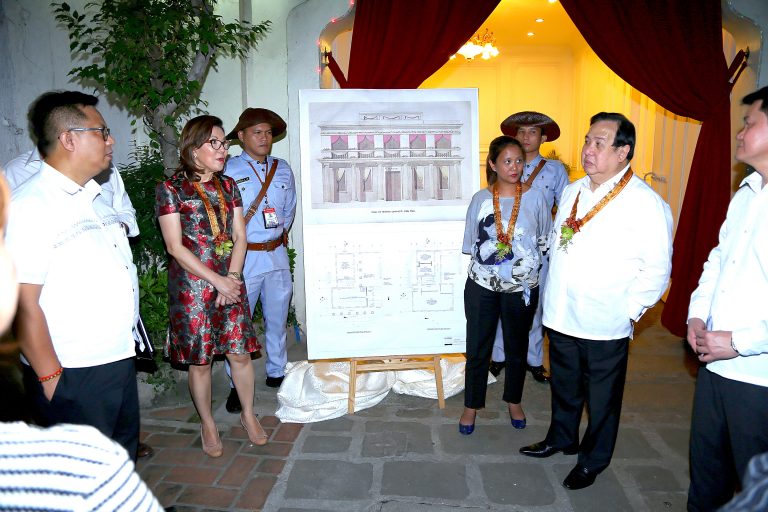