The SVFTEZ, known for its 14.7-kilometer long unbroken stretch of white sand beach, was identified and master planned as one of the first Flagship Tourism Enterprise Zones (TEZs) of TIEZA. Various opportunities are available for prospective investors including water and power utilities, lodging and accommodation establishments, hotels, and resorts. A Flagship TEZ is a joint initiative of the Department of Tourism (DOT) and TIEZA to seek out and develop areas in the Philippines with viable tourism potential.

San Vicente Municipal Administrator Inawasan reported that San Vicente has recorded a number of 26,000 tourist arrivals in 2017. This year, visitor arrivals already hit the 13,000-mark within the first three (3) months of 2018, which is 50% of 2017’s total tourist arrivals. In terms of tourism preparedness, the SVFTEZ now has an average readiness score of 51%.

To jump-start the development in San Vicente, Palawan, TIEZA has completed at least 80% of the Tourism Information Centers (TICs) and the TIEZA Field Office therein. As part of the deliverables in the Integrated Tourism Master Plan (ITMP), TIEZA has facilitated the feasibility study on the power and water for the designated SVFTEZ. TIEZA has also completed 75% of the Removal of Hill Obstruction Project in the San Vicente Airport and has opened the airport for commercial operations last March 2018, with the Php 94 million funding of the Department of Transportation (DOTr) and the Civil Aviation Authority of the Philippines (CAAP) set to be implemented on May or June this year.

The Philippine tourism industry contributes significantly to the country’s economic development and inclusive growth. One of TIEZA’s Five Pillars, Tourism Enterprise Zones (TEZs) create a potential investment environment for the public and the private sectors. Investors may apply for designation as TEZs or apply for registration of tourism enterprises. A Tourism Enterprise Zone is an area characterized by being a contiguous territory; bearing historical and cultural significance, environmental beauty or tourism potential; having strategic access to utilities and transportation; stimulating sustainable socio-economic development; at least five (5) hectares in land area; and is at least five million dollars in investment. Private entities/corporations, Local Government Units/government instrumentalities, or Joint Venture Cooperation between the private and public sector may apply for designation as TEZs.

With the Bureau of Internal Revenue (BIR)’s clarification last year that the incentives for TEZs under The Tourism Act of 2009 or Republic Act No. 9593 may be enjoyed by investors even beyond 2019 until these incentives are fully realized, investors have until August 2019 to apply with TIEZA and avail of the full package of incentives.

Aside from the SVFTEZ, TIEZA has also designated and master planned other tourist sites in the country as Flagship TEZs such as the Rizal Park Complex in Manila, the Mt. Samat Shrine of Valor in Bataan, and the Panglao Bay Premiere in Bohol.

For more information on investment opportunities and the incentives offered for investing in SVFTEZ and other Flagship TEZs, visit www.tieza.gov.ph or contact the TEZ Management Secretariat at (02) 512-01-14 or tez.secretariat@tieza.gov.ph. 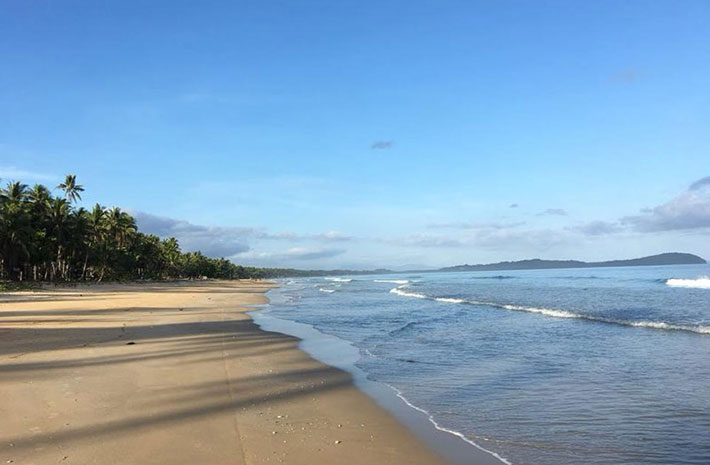 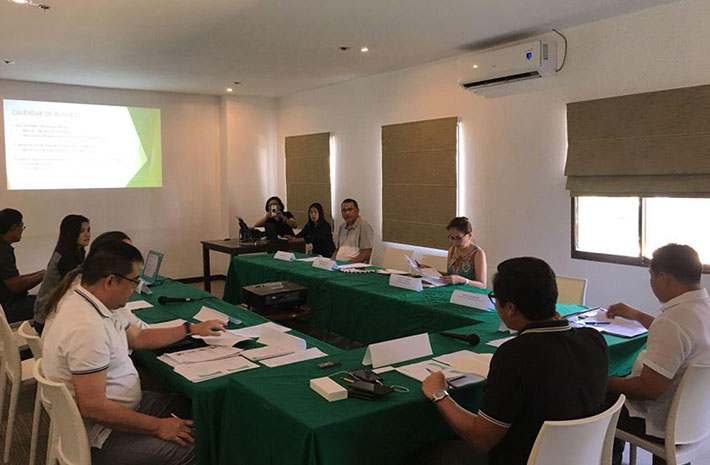 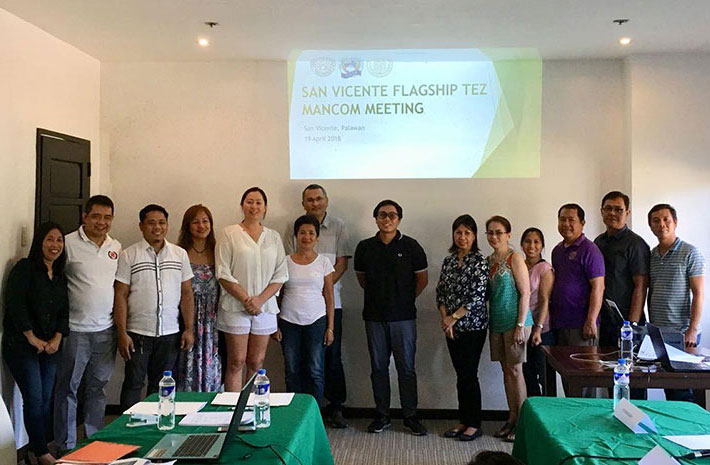